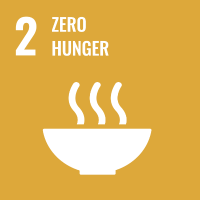 The number of undernourished people has dropped by almost half in the past two decades because of rapid economic growth and increased agricultural productivity. Many developing countries that used to suffer from famine and hunger can now meet their nutritional needs. Central and East Asia, Latin America and the Caribbean have all made huge progress in eradicating extreme hunger.

Unfortunately, extreme hunger and malnutrition remain a huge barrier to development in many countries. There are 821 million people estimated to be chronically undernourished as of 2017, often as a direct consequence of environmental degradation, drought and biodiversity loss. Over 90 million children under five are dangerously underweight. Undernourishment and severe food insecurity appear to be increasing in almost all regions of Africa, as well as in South America.

The SDGs aim to end all forms of hunger and malnutrition by 2030, making sure all people–especially children–have sufficient and nutritious food all year. This involves promoting sustainable agricultural, supporting small-scale farmers and equal access to land, technology and markets. It also requires international cooperation to ensure investment in infrastructure and technology to improve agricultural productivity. 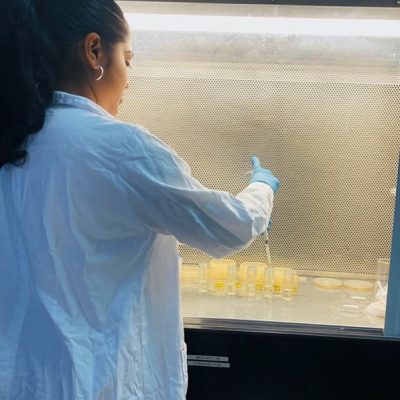 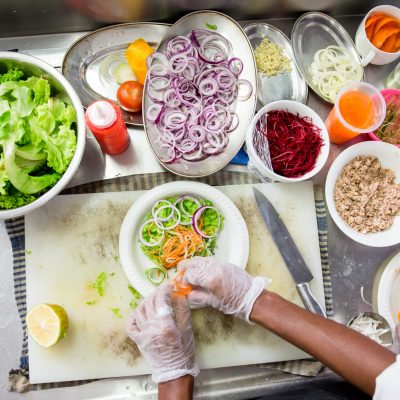 The Fiji National University (FNU) in conjunction with the Ministry of Education, Heritage and Arts celebrated World Food Day this morning. The theme for the 2018 World Food Day is “Healthy Child Promising Future – Promoting Health in Primary School settings”. FNU’s Associate Professor and Program Coordinator in Dietetics and Nutrition at the College of...Read More