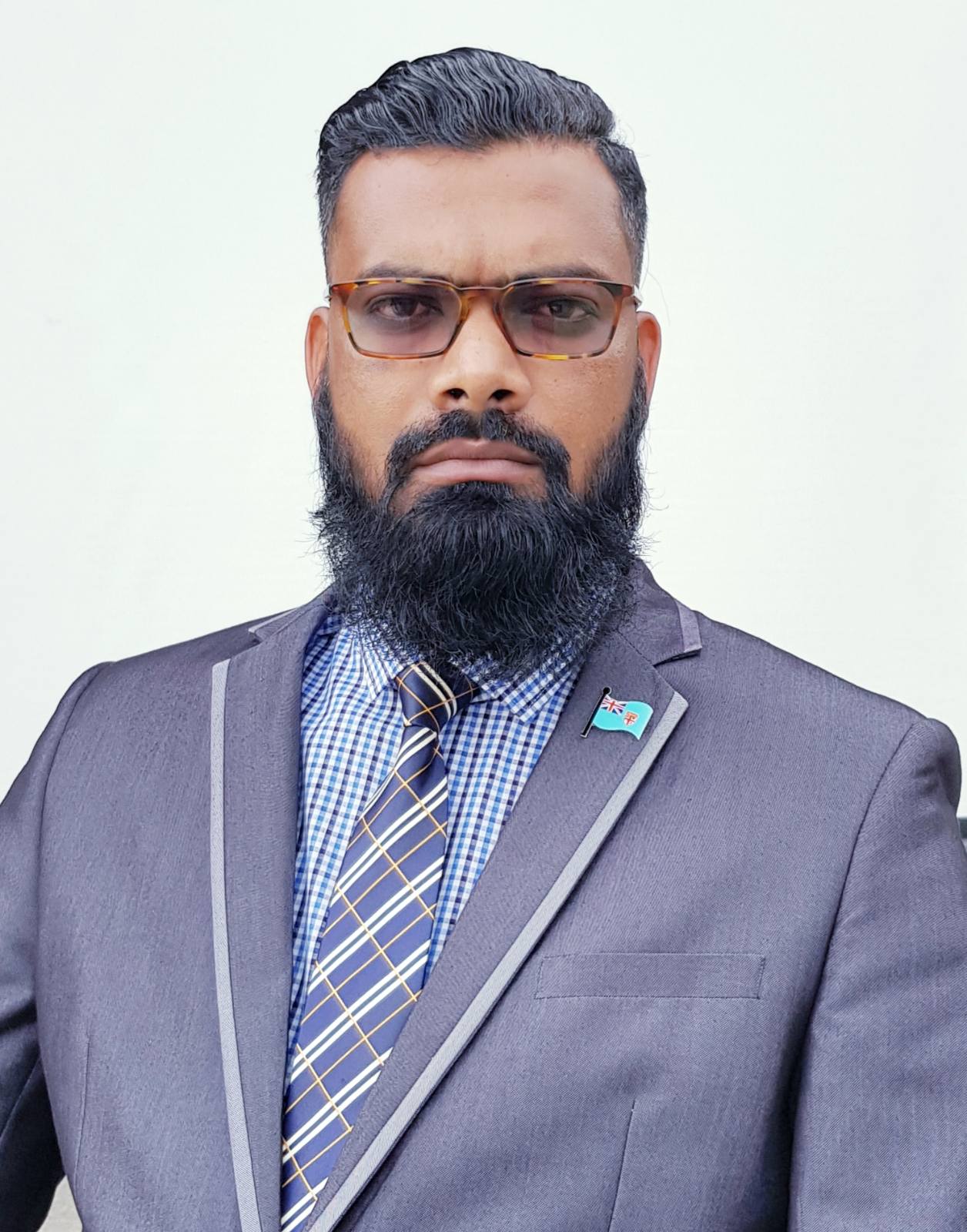 He had completed his undergraduate studies from Fiji National University (Bachelor of Science in Animal Husbandry, Trade Diploma in Animal Husbandry and Certificate III in Commercial Agriculture). Currently, he is pursuing his master’s degree- Master of Science in Agriculture (Animal Science) from Fiji National University- College of Agriculture, Fisheries & Forestry (CAFF). He was one of the eleven students who were the recipients of 99 years lease farming assistance package by the Fiji First government after completing the Certificate III in Commercial Agriculture programme in the year 2017.

He has received several competitive leadership awards, assistance, and recognition for his leadership initiatives. He has held several leadership positions with several organizations.